Calisthenics Association of Queensland Inc. was formed in 1993 and is the peak body servicing calisthenics in Queensland.

It brings together all affiliated clubs in Queensland with the aim of generating growth for the sport and supporting its 520 participants and 10 active clubs throughout the State.

Calisthenics classes and teams are broken up into the following age groups. Note that the ages listed refer to the pupil’s age as at 31st December in the year of participation. Classes running and teams competing at each club is subject to numbers. 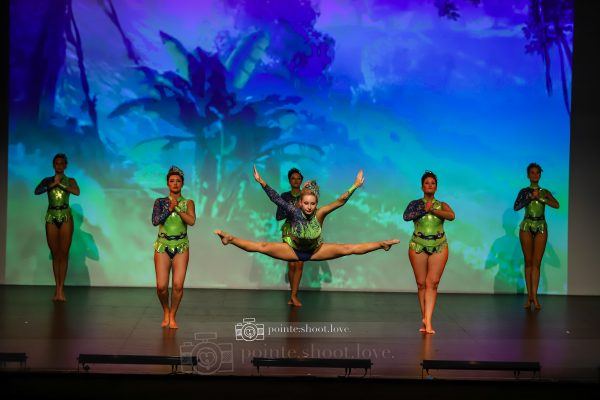 The word calisthenics comes from the Greek words ‘kallos’ for beauty and ‘thenos’ for strength. Indeed, the components of the sport aim at achieving those physical attributes, but the sport ...

Life Members, Past Presidents and Patrons 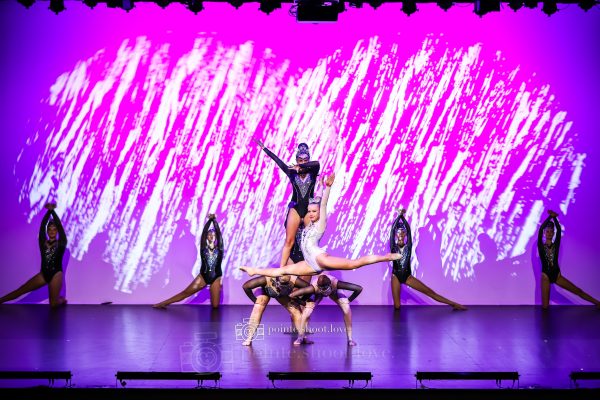